Book Review : Keepers of the Kalachakra 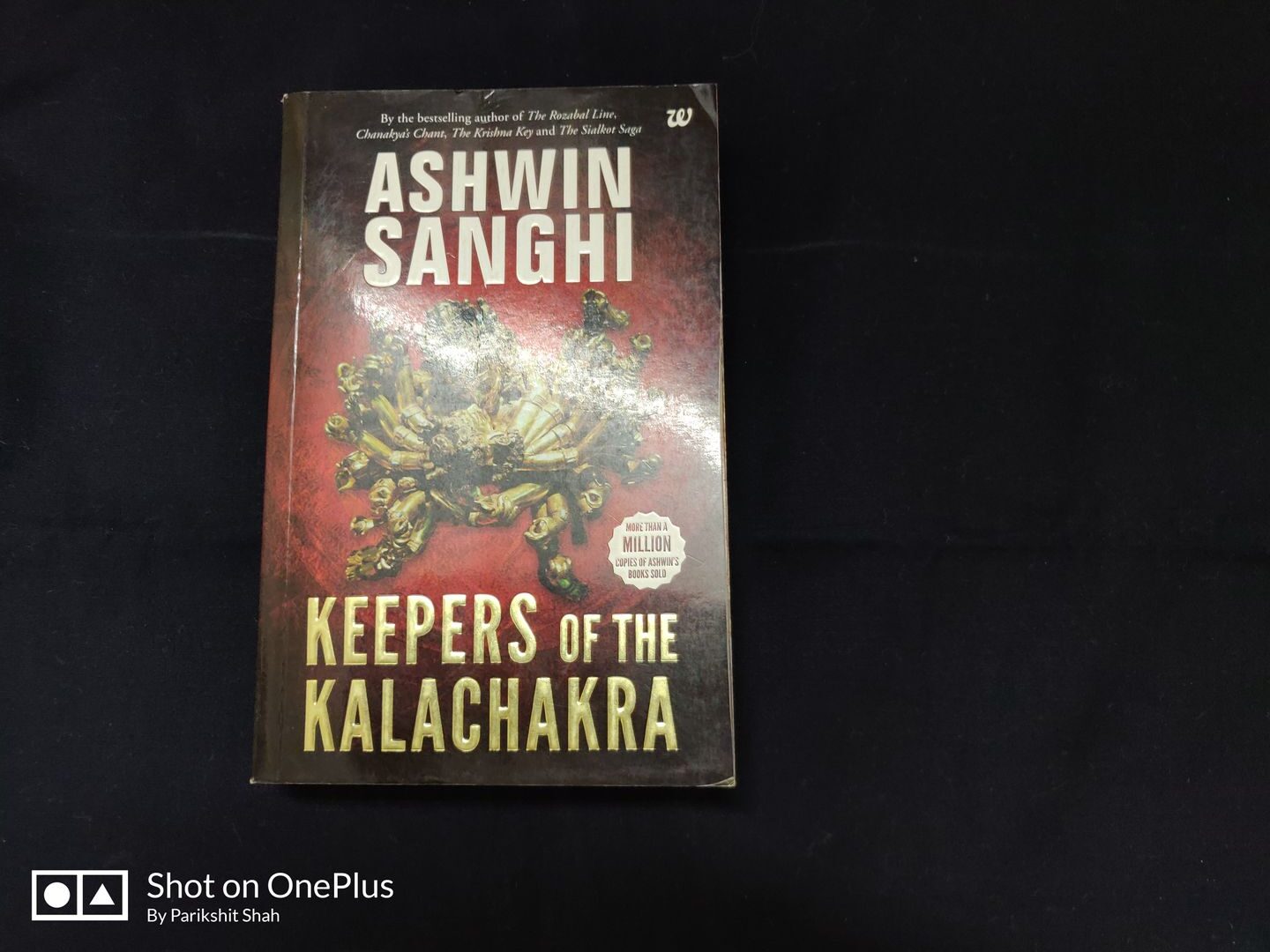 Keepers of the Kalachakra, my fourth book of Ashwin Sanghi. Thanks to Amazon for sending a signed copy. It means a lot, to be honest! It’s been more almost two years of release of The Sialkot Saga and this wait was enough to make us more excited about next book of highly popular Bharat Series. So, without further delay, let’s talk about the fifth book of Bharat Series.

The book revolves around Kalachakra Multantra what is supposed to have power which, if gone into the wrong hands, can become disastrous for the world. The keepers have been protecting this ancient knowledge since ages and passing it next generations so that it will never be lost

The storyline starts with deaths of global leaders and influencers who represented the idea of tolerance and peace. All the deaths followed a similar pattern but cause of death remained a question for everyone. IG4 was formed to dig into the matter and stop death spree. IG4 consisted four officers from four countries. Rakesh Sharma from India’s RAW, Judith Frost from USA’s CIA, Yuri Petrov from Russia’s SVR and Jin Zhang from China’s MSS were part of IG4. These four were forced to work together on a single agenda but for how long they can stay united? The selfish and hidden agendas of countries are far stronger than the willingness to work for global good.

Vijay Sundaram is a professor at IIT Delhi and a researcher of quantum theories. His research work gets him a job offer from Milesian Labs which is located in Uttarakhand, India. They would allow Vijay to continue his research in any field he wishes to and they will pay him double of what Google and SpaceX would pay. Now, what cost Vijay will pay for this job and where this path takes him is a roller coaster ride.

Another important character in this story is Brahmananda. He is a preacher; a saint, an enlightened soul who is being followed by many devotees. Brahmananda’s age, his life and almost everything else is a mystery for everyone, including his disciples. Brahmananda is a believer in both, modern day science and ancient knowledge. His theories and interpretation of today’s science and stories from scripture make one think if our antecedents already knew what modern day science is trying to prove.

One more person in the story is Mafraqi. Mafraqi is a leader of a terror organization which believes that only Islam and Islamic ideas should rule the world. United States of America has announced reward twenty-five million US dollar for his death or capture. He punishes non-believers in a most inhuman manner possible. The most interesting part according to me was how distorted version of Islam and Islamic history makes him gain millions of Muslims on his side and how religion can be used the deadliest weapon in this world.

Bruce Williams and Mason Henderson, two highly rich men and most powerful members of Brotherhood. Williams became Wishful Master and that made way for Henderson to become Senior Warden. These two occupied highest positions in the hierarchy of brotherhood. They were aimed at stopping growing terrorism by Islamic extremists. However, they also have their own interests involved in the name of fighting against terror.

This book is so close to the reality that you would doubt if you are really reading a fiction book. 401 pages of the book take you through science, religion, fiction, facts, history, global politics, terrorism, and a lot of real events we witnessed in recent past. It is well researched and well-narrated story with a thrilling end. Kudos to the author for putting so much efforts in making an unputdownable book.

However, this time, I have some criticism of the book. This shall be the first time when I would be saying something negative about any book of Ashwin Sanghi. Some conversations of Mikhailov, Vijay, Brahmananda are too lengthy and makes reading burdensome. Too much use of technicalities and jargons needs us to keep Google opened on mobile while reading. This makes the experience of reading tiring one. At times, I felt like I am reading a textbook of science. This was not the case of previous books of Ashwin Sanghi I read. Those books were an effortless reading.

To conclude, I would recommend this book to every reader who loves thriller stories and books which makes you turn the pages with an excitement. This is surely one great book you would love to read not once but more than once. At the price of Rs.200, this is a great purchase for sure. 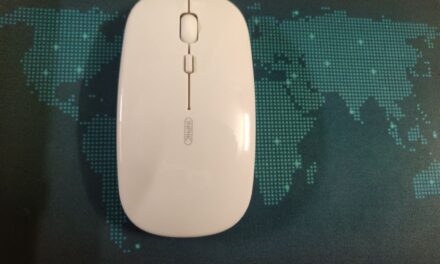 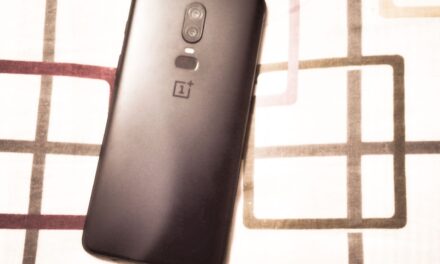 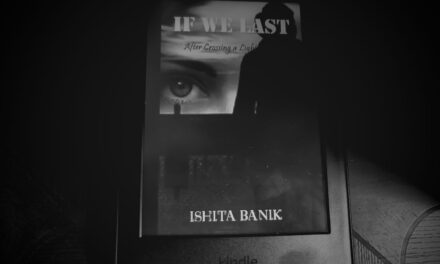 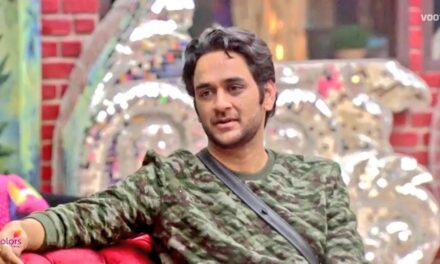 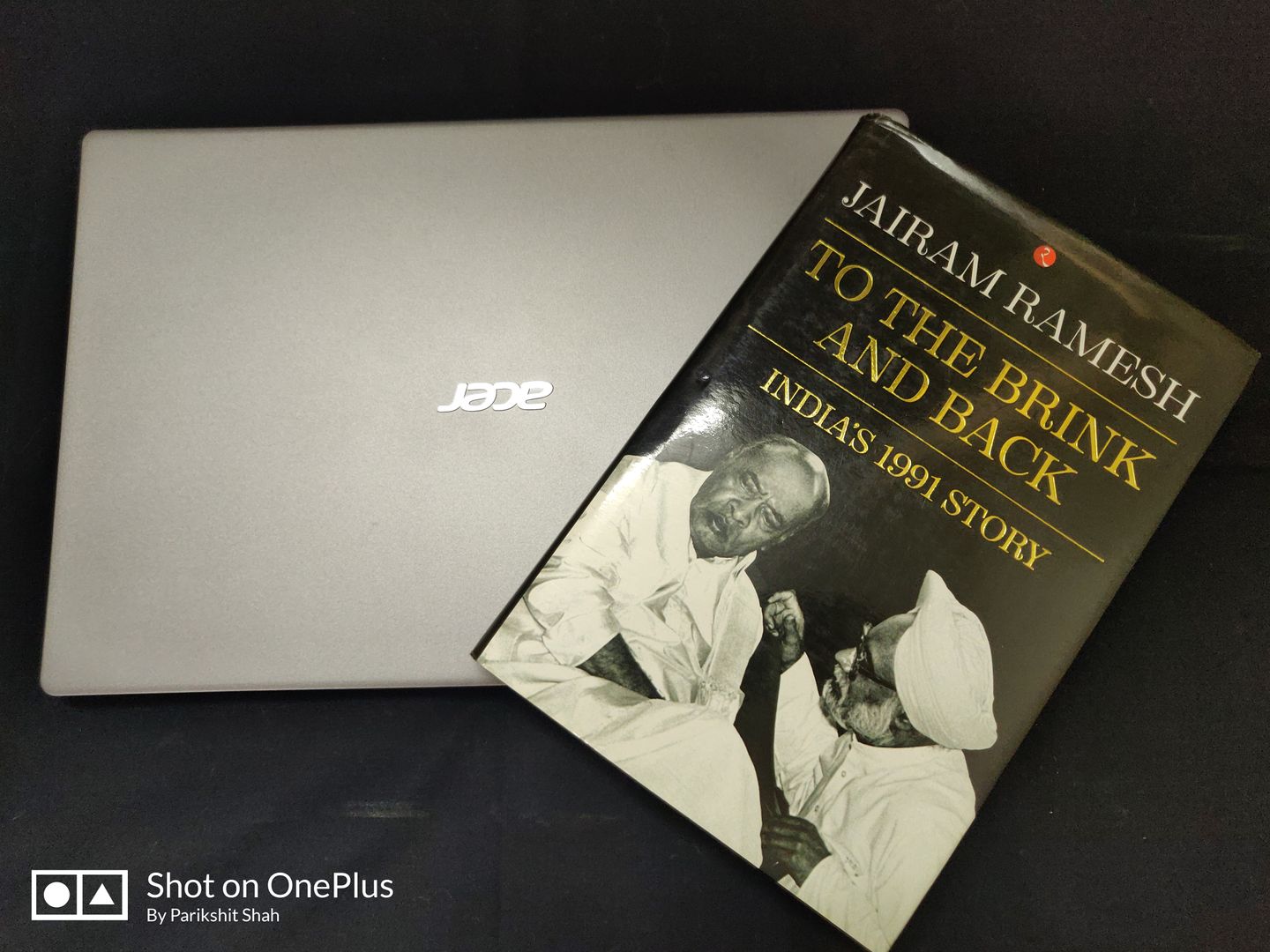 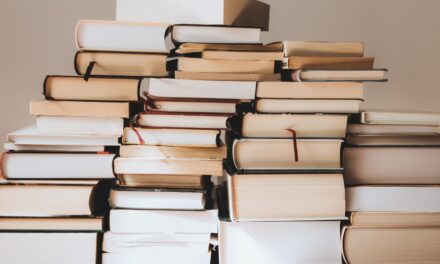 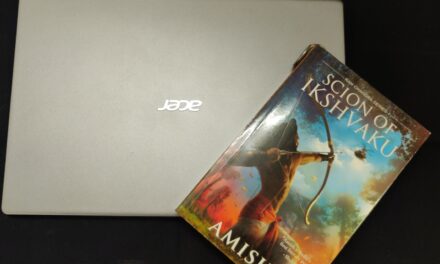